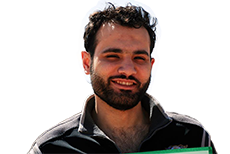 Director of the media office in Daraya

Cries came out as if his heart had been wrenched out of his body; those were the cries of Abdul-munim, the brother of the two martyrs.

On Friday afternoon the city that had been under siege for more than nine months, suddenly went silent. Assad’s soldiers fired their cannons which took the life of one of Daraya’s prominent activists, Shahir Moaddamani, aka Abo Omran. Shahir, the oldest of three siblings, was born in Daraya in 1988, and he graduated from the business banking institute in 2009.

He didn’t hesitate to participate in the revolution from the beginning; he took part in many protests, and contributed in all the movements that the city witnessed. Later, he specialized in photography and started uploading protest videos and recordings on the internet. In addition, he contributed a lot to the Daraya Coordination Committee page.

Shahir served the Revolution in silence, not aiming to build a reputation nor to bring fame or personal glory.  That is what kept him away from the eyes of the intelligence agencies for some time. His small and modest room turned into a shelter for his friends that were wanted by security forces.

Shahir responded to the invitation to join the Media Office of the Local Council of the city. In the beginning of the last campaign he engaged with the staff documenting the violations of the regime. He was one of the first people to film military scene; he filmed clashes between the Free Syrian Army and Assad forces, targeting tanks and regime machinery, warplane raids and the destruction they inflicted. After his parent’s displacement, he chose to stay in the city with his two brothers, Omran and Abdul-munim; he felt that he had a lot of responsibility to take. Shahir had to take care of his brothers and to look after them in the difficult conditions of war where shelling never stopped and the imminent threat of death was there at every moment.

Shahir’s brother, Mohammad Omran, was killed by a sniper January 21, 2013. His death left a great impact on his brothers Shahir and Abdul-munim, which caused Shahir to change his nickname from Abo Adeeb to Abo Omran. Even though Abo Adeeb was the name he was known for before his brother’s death.

Shahir was elected director of the media office in the Local Council of Daraya City for the third session. He worked hard to establish uniformity between the two Daraya organizations by his quest to provide the media office with all the resources that contribute to the development of the work. The martyrdom of Shahir on Friday August 16th was not a transitory event for his friends and family. He left a big gap in the heart of every person that knew his personality and engaged with him. 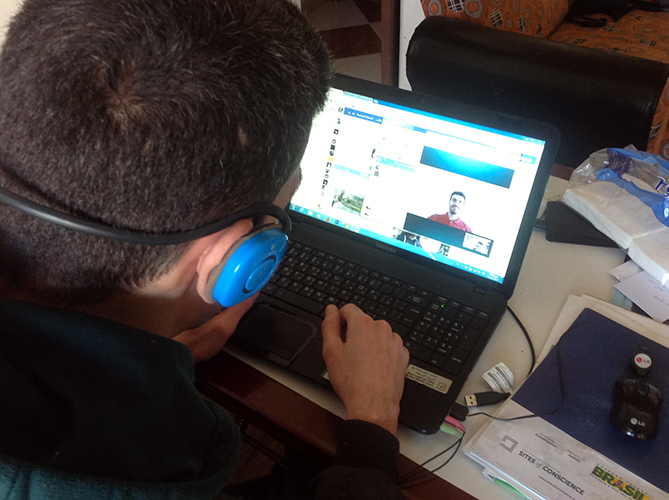 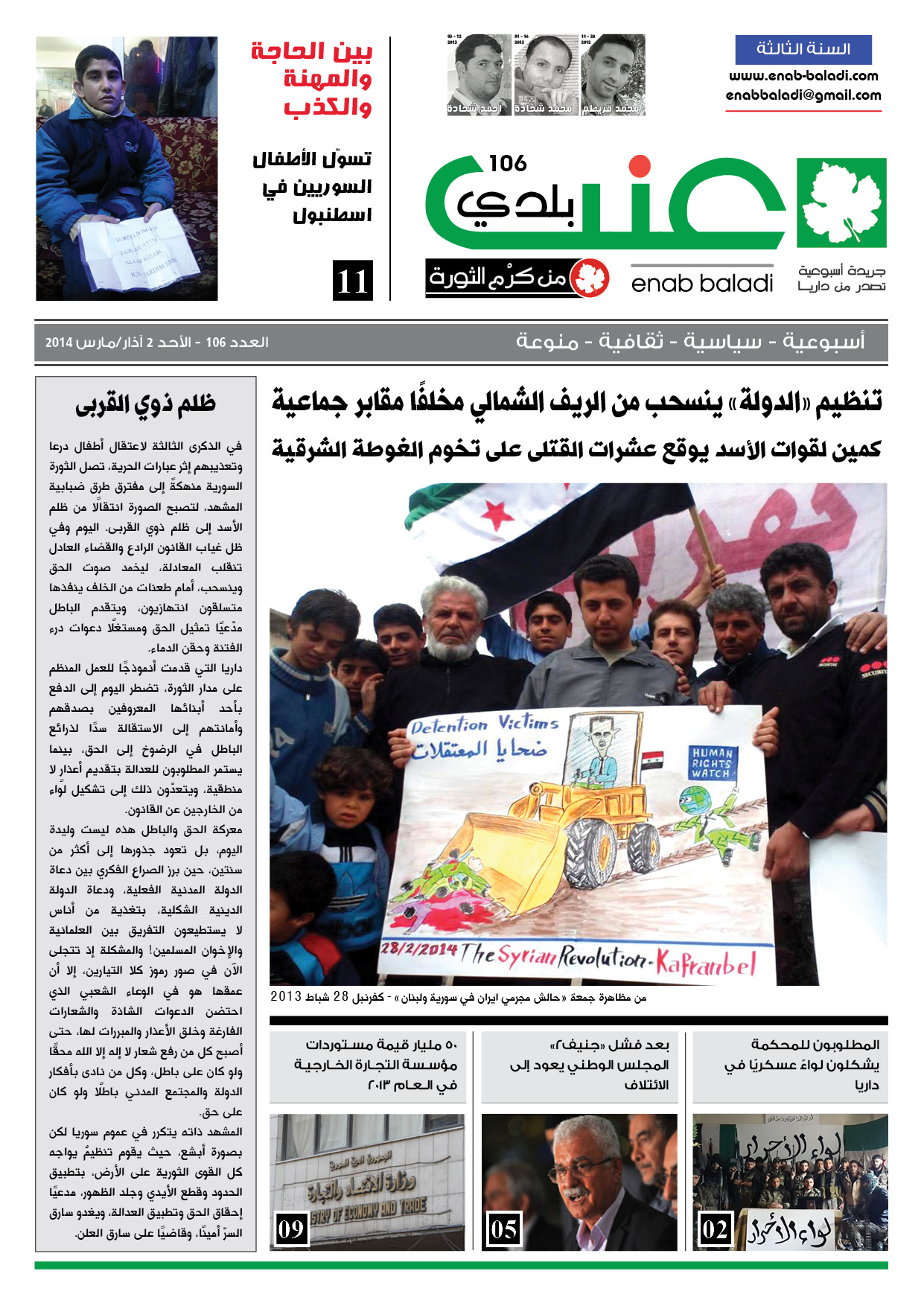 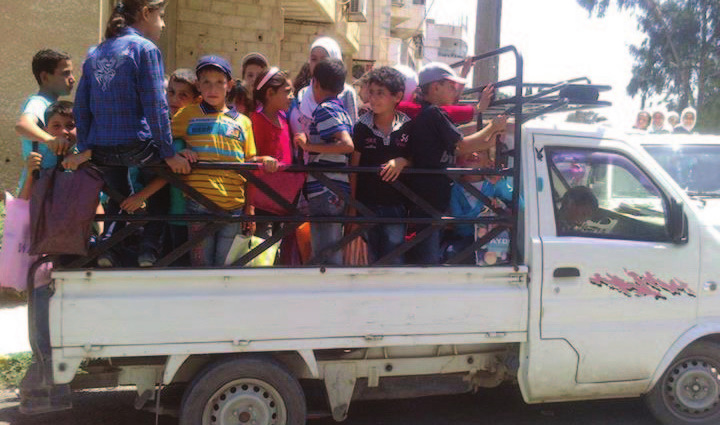 Seek Knowledge, even through a Pick-Up Truck 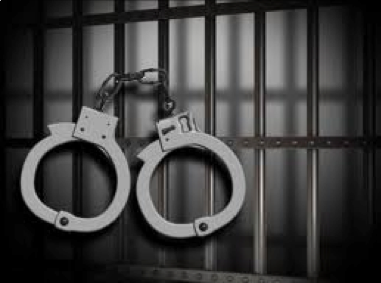