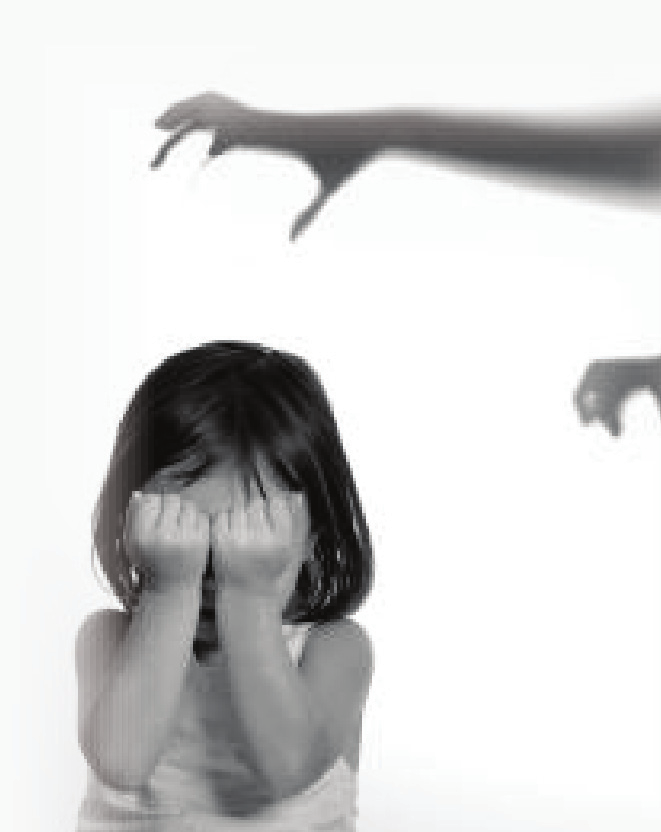 “Mom, I think a shell hit me in the stomach! There is blood all over my clothes”.

That’s the first thing Yara, a 9-year-old girl, said to her mother in the morning when she noticed that she was bleeding.

Yara’s father was killed during the Daraya Massacre last August, and ever since she has been suffering with her family to secure their basic expenses. After the outset of the last ongoing military campaign on the city, they became financially insecure; the family lost its house and the kids had to drop out of school.

Yara’s mom was shocked when she saw the blood on her daughter’s clothes; she rushed her to an obstetrician, who told the mother that it is abnormal uterine bleeding, and that “her medical situation is bad and her period will not stop”. According to the doctor, Yara’s medical situation may inflict on her psychological problems, and the “hormonal imbalance” may cause her growth to cease early and compromise her final adult height.

The mother did not give up helping her daughter; she took her to another specialist who confirmed that Yara’s psychological problem caused by the death of her father during the massacre is severely aggravated. The doctor prescribed Yara 6 injections, each costs 20000 S.P (100$). Securing the money for Yara’s medication added to the burdens of the already-financially-struggling family. Throughout the 6-month-treatment, Yara’s mother went to relatives, friends and charities for help.

The mother said that her daughter did not respond to the treatment and her growth stopped.

Yara became different from her peers; she is not like her friends, and she will never be. The suffering that Yara is going through is caused by Assad regime who deprived her of her father, of her house and of her school, and now it is depriving her of the childhood that she has not had enough time to complete. 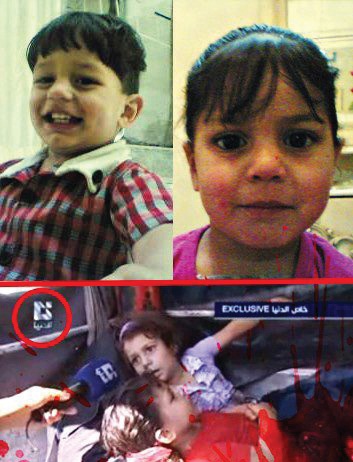 The Announcer Killed my Mother and Brother