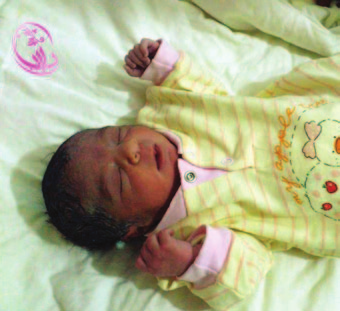 The baby girl “Yasmin Al Sham” was born Wednesday, Sep. 11th.  The baby was delivered by a C-section in Daraya Field Hospital.

Being the only medical care centre in the city for civilians and military personnel, the mother was admitted to the field hospital, and the surgery was successful despite the lack of equipment to perform such a surgery. 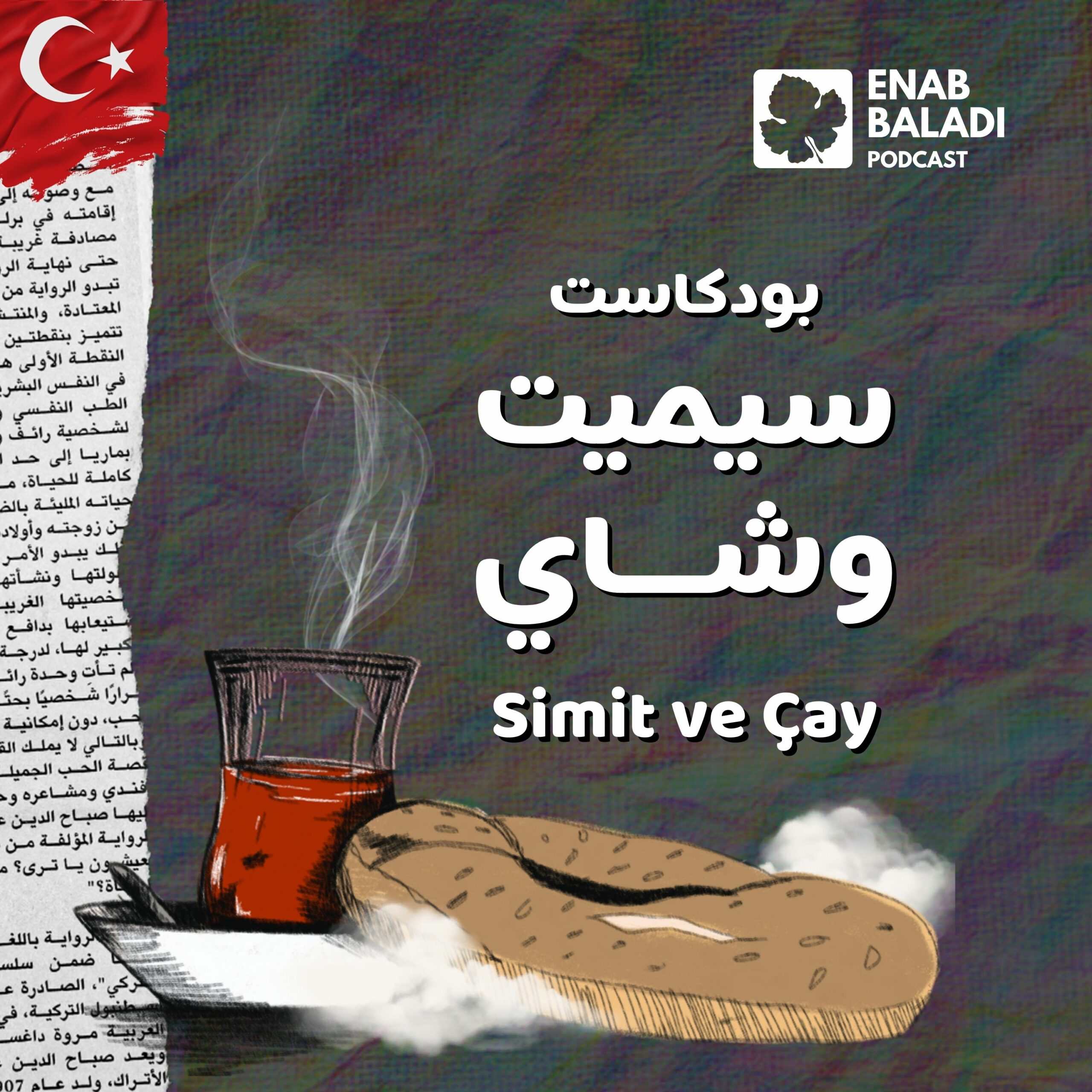