We Can Still See Hope for Syria 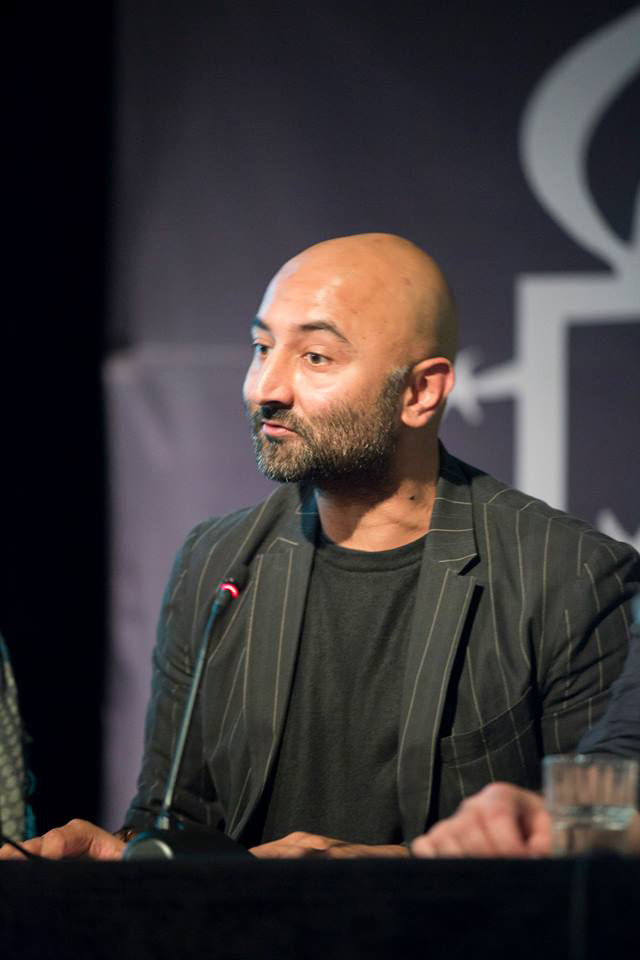 On Saturday, November 2nd, Amnesty international held a conference entitled “We can Still See Hope for Syria” during its annual UK Student Conference. Participants were Kristyan Benedict, a campaign manager at Amnesty, Reem Al Assil, a member of Syrian Non-Violence Movement and the Free Translators, and Muhammad Husam Helmi, Chairman of Board of directors of Enab Baladi.

Benedict talked about the importance of forming a community based on values and culture of respect of human rights and acceptance of the other. He also stressed upon the necessity for working to support groups that work to enhance the culture of change through civil activities, which provides the base for a healthy society in the new Syria.

Helmi focused on the hope in the future of Syria through shedding the light on the various activities conducted by activists throughout Syria to revive and to organize the Syrian Community; while both Arab and Western media are focusing on the violence ignoring the civil activities which includes establishing schools, providing psychological support sessions for children and establishing a number of revolutionary newspapers to convey truth and document violations.

The conference also referred to the “Story of Hope” campaign and the human chain that were organized by the Local Council of Daraya City (LCDC) to shed light on the human suffering in Daraya and Muaddamiya in Western Ghouta, and to highlight the bravery of the civilians who challenged shells and rockets by forming the human chain calling to end siege of the city.

Reem Al Assil talked about the essential rule of university students in the process of change and how the Syrian regime oppressed the student movement. Assil added that hope lies in the young generation everywhere; not only in young Syrians, but also in their colleagues in Britain as well, who can reflect their hope through their support of the Syrian freedom callers by organizing events, campaigns…etc.

Al Assil concluded stressing that the young people are the means of change in international society; they provide a ray of hope to the world that failed to protect civilians in Syria. Finally, she projected briefly the main projects managed by the Syrian Non-Violence Movement.

The unknown future of Childhood in Deir Ezzor 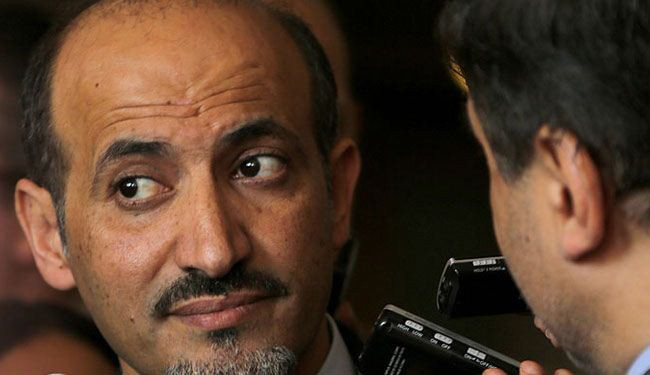 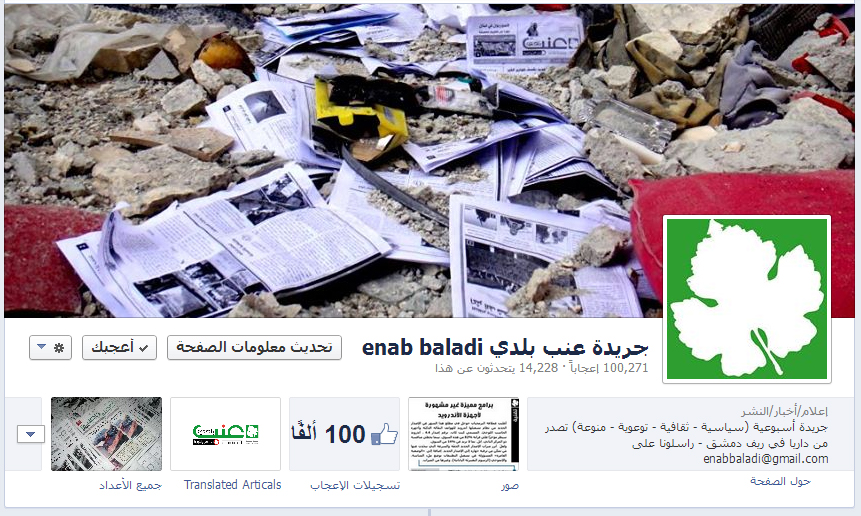