Bashar and Businessmen – two faces of the same coin 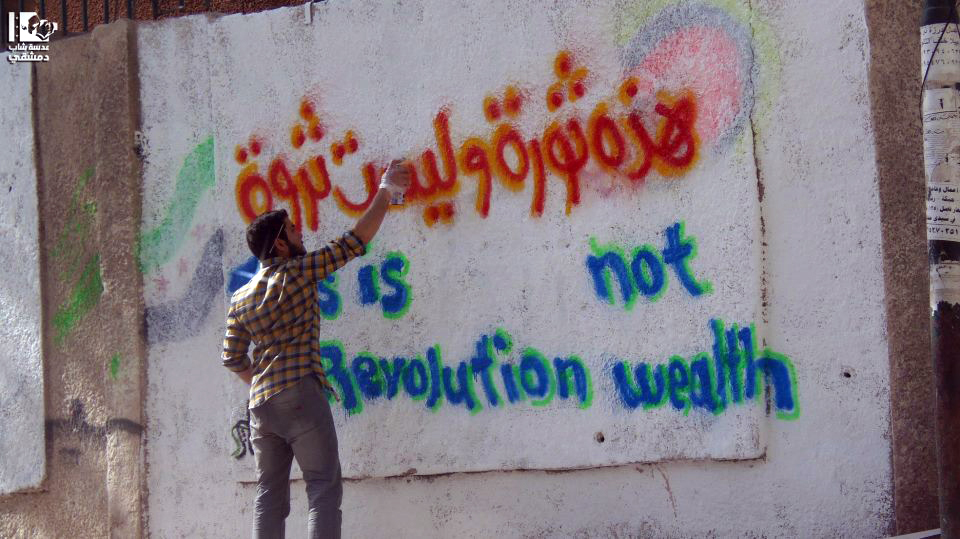 Despite the huge difference between the terms ‘Liberated area’ and ‘free market’, it has now become possible to use one of them as a synonym for the other in modern dictionaries.

Free markets are known to sell goods at a very high price, and their prices fluctuate and are closely connected to the Exchange Markets. It is in this area that the difference between ‘Free market’ and ‘Liberated areas’ almost disappears – with the exception that in the latter people die of starvation.

Blaming the Assad regime completely for this and what is happening in liberated areas is to be extreme and irrational. A blockade is meant to prevent all food and medicine from entering certain areas and thus logically it is expected that food and medicine in shops in these areas should be depleted gradually, and the products that are available should be available at their usual prices because they were already present in the store.

The disappearance of products overnight in stores in the liberated areas, in addition to some shopkeepers only putting out very small quantities of products and selling them at extremely high costs can only mean the shopkeepers themselves are guilty.

In reality, the big business men’s continued selling of products and at extortionate prices can only mean one of two possibilities. The first: the businessmen monopolized and kept the products to themselves, which became very clear when products disappeared in a blink of an eye, whether they were products locally produced in Ghouta or imported from outside.

The second – a relationship between the Assad regime and the businessmen, which allows the latter to bring in products to this moment in time, to take advantage of the desperation and need for these products by imposing the prices they want. This has been proved by the co-operation, usually ‘in the darkness of night’ between the businessmen and the regime checkpoints whereby the regime is paid an amount in return for letting products in. The businessmen also pay the regime non-material and immoral ways, causing the suffering of the neediest families.

Whichever possibility is correct, the greedy monopoly cannot be attributed to the cleverness of the businessmen. It is a monopoly that becomes more disgusting at times of wars and crisis.

Taking advantage of people’s desperate need and hunger; the sale of goods sent free from relief agencies makes you feel you are in a jungle where people barter loaves of bread for blood, it may even remind you of Shylock in the Merchant of Venice. The rifle/gun traders are many today. This is the sad reality.

An unarmed population that came out in search of its dignity, freedom and social justice is now defending itself against two types of bloodsuckers: Bashaar and businessmen – nothing but two faces to the same dirty coin. When will the revolution hold accountable those that thieve it and take advantage of the prolonged war and blockade in order to fill their pockets and bodies with as much dollars as possible… before they emigrate to a European country. 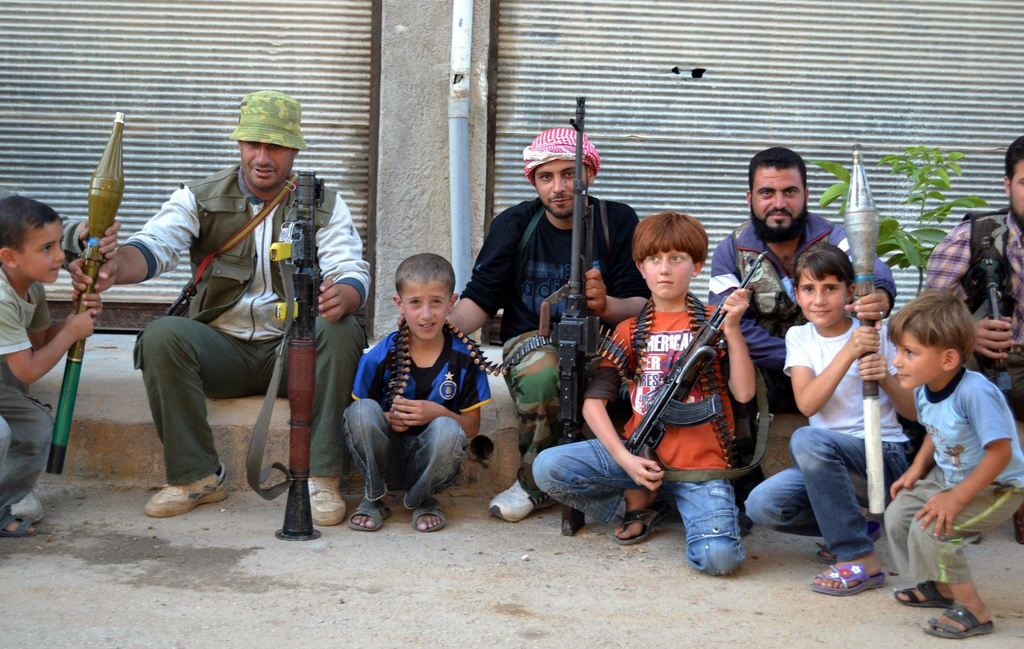 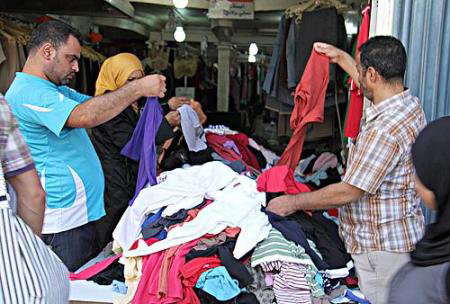 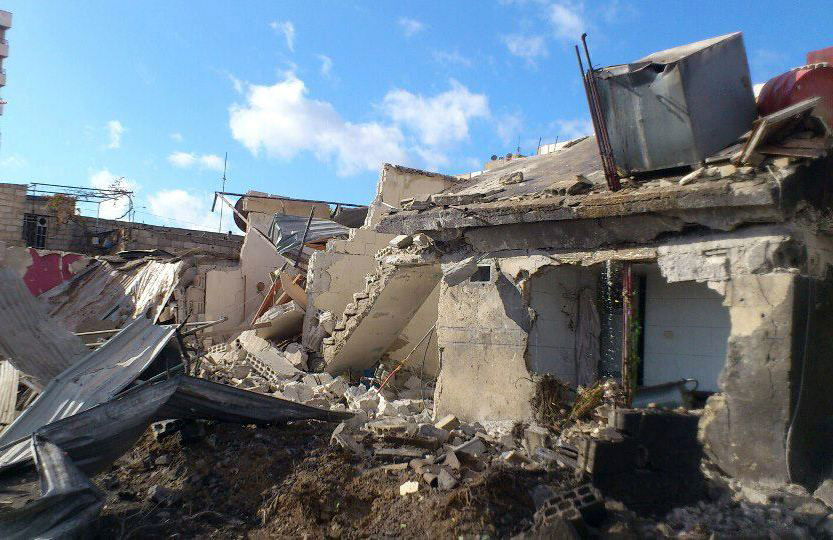 "Debris Trade"... The Story of Death and Life 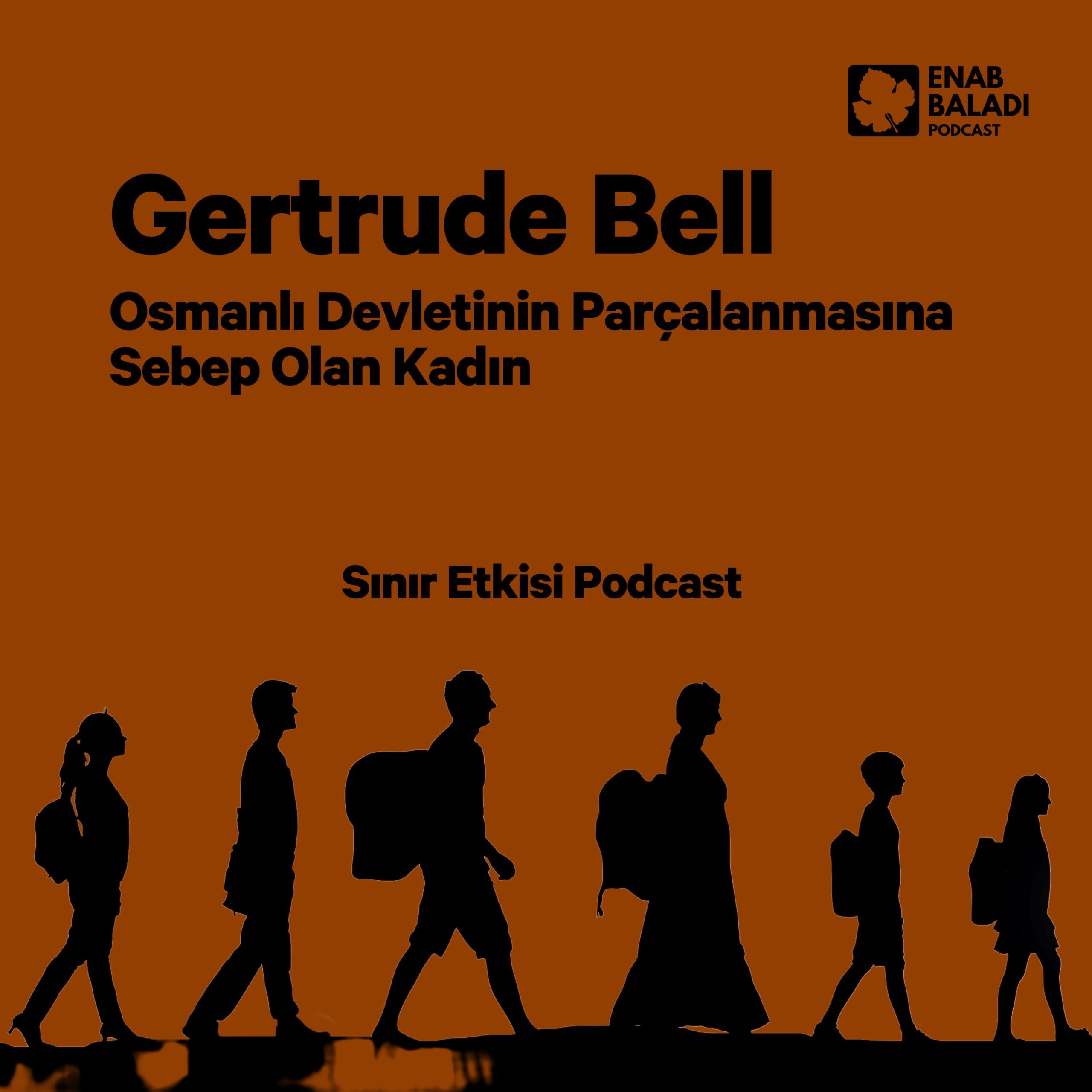 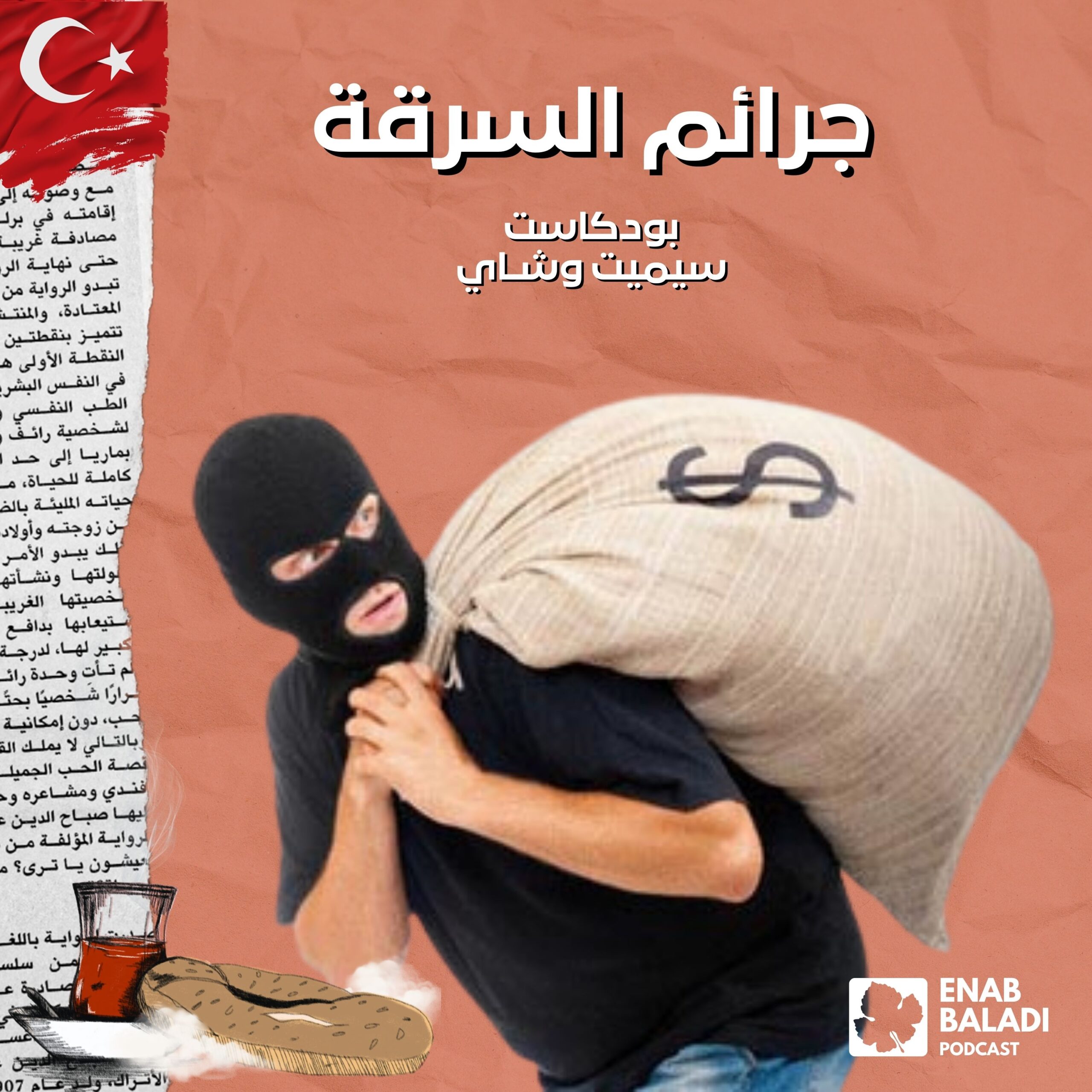