After a thousand days of revolution, no one can deny that Assad has been able to divert its track; the peaceful unifying movement turned into an atrocious armed conflict, backed by diverse countries and regional parties.

Assad insisted on accusing activists and demonstrators of carrying arms since the very beginning of the Revolution, and on its story about foreign hands sabotaging the country. At the same time, the regime proceeded in committing grave violations against the Syrian people, afflicting them with one massacre after another, pushing them to resist and to resort to arms. Thus, Syria has utterly transformed into the image which the regime media promoted for two years, nine months ago.

Today, as several vast areas got out of the regime’s control, these areas are witnessing a total absence of the organized civil movement calling for ending the dictatorship of Assad regime, the same movement which same areas witnessed months ago at the beginning of the Syrian Revolution; instead, demonstrations broke out against restricting civilians’ rights and calling for releasing detained journalists and abducted personnel and figures.

As for “The Syrian people will not be humiliated”, the popular chant enthusiastically shouted during early demonstrations, has lost its effect on the Syrian people. The dire circumstance they are living in and being abandoned and let down by neighboring countries dragged them into painful series of humiliation only to obtain what can barely keep them alive or to have a place that by no means protects them from the vagaries of the weather.  Furthermore, waiting in queues at relief and aid organizations has become a typical scene in their daily lives, despite the deep pain it reflects on them.

The repeated massacres -including last but not least the massacre in Aleppo- overwhelmed many people, made them lose their faith in the Revolution they vigorously supported at its beginning. This adverse and unfortunate outcome makes bringing the Revolution back on its original track a demand of an absolute necessity in order not to lose the Revolution entirely. 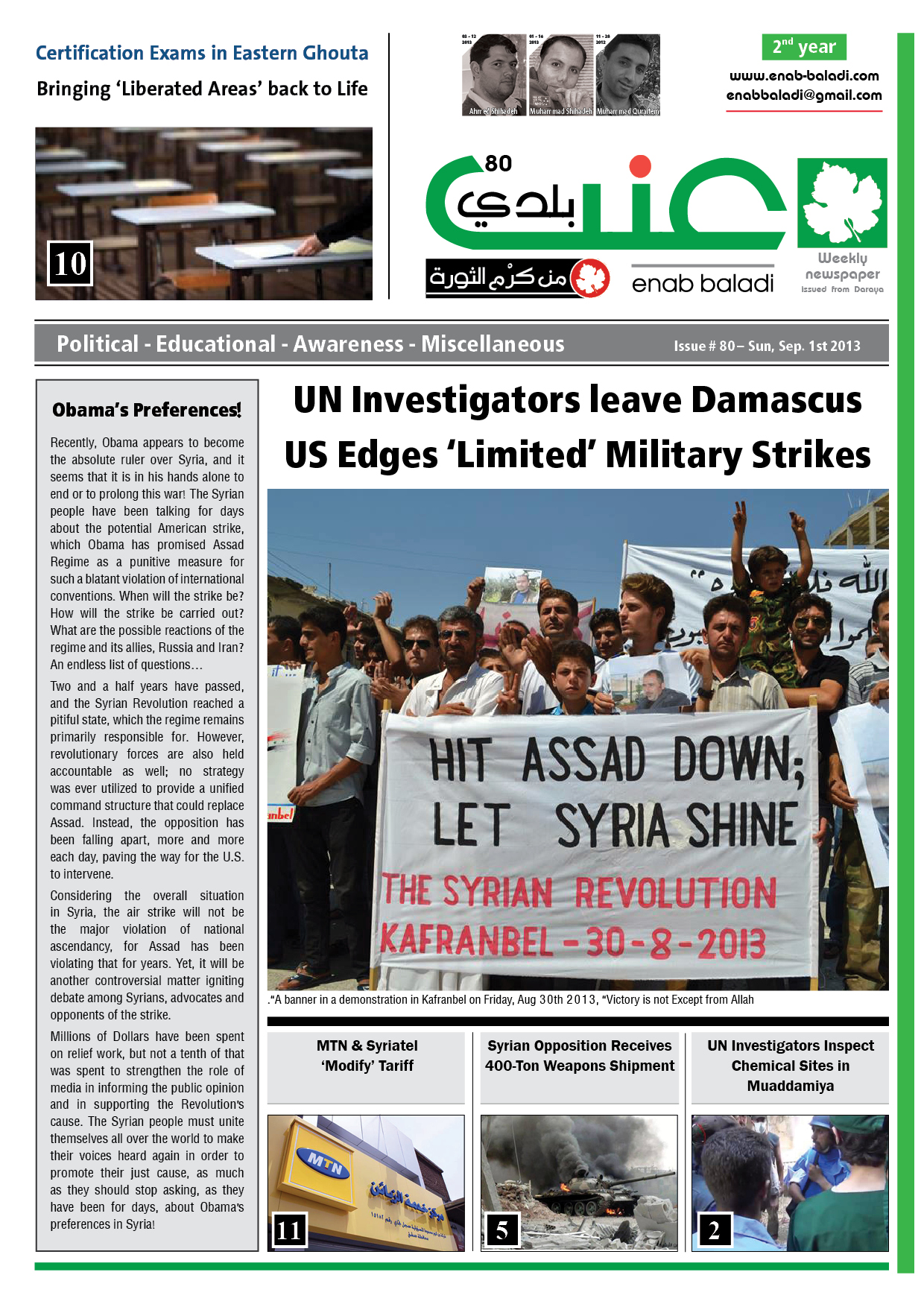 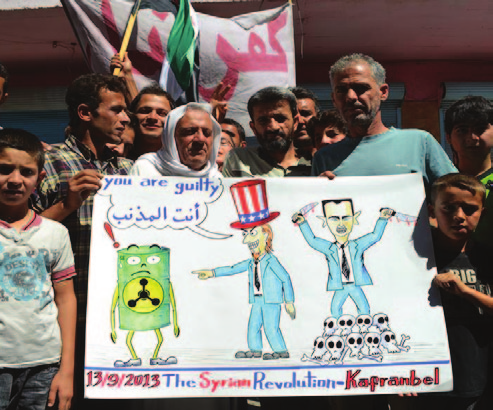 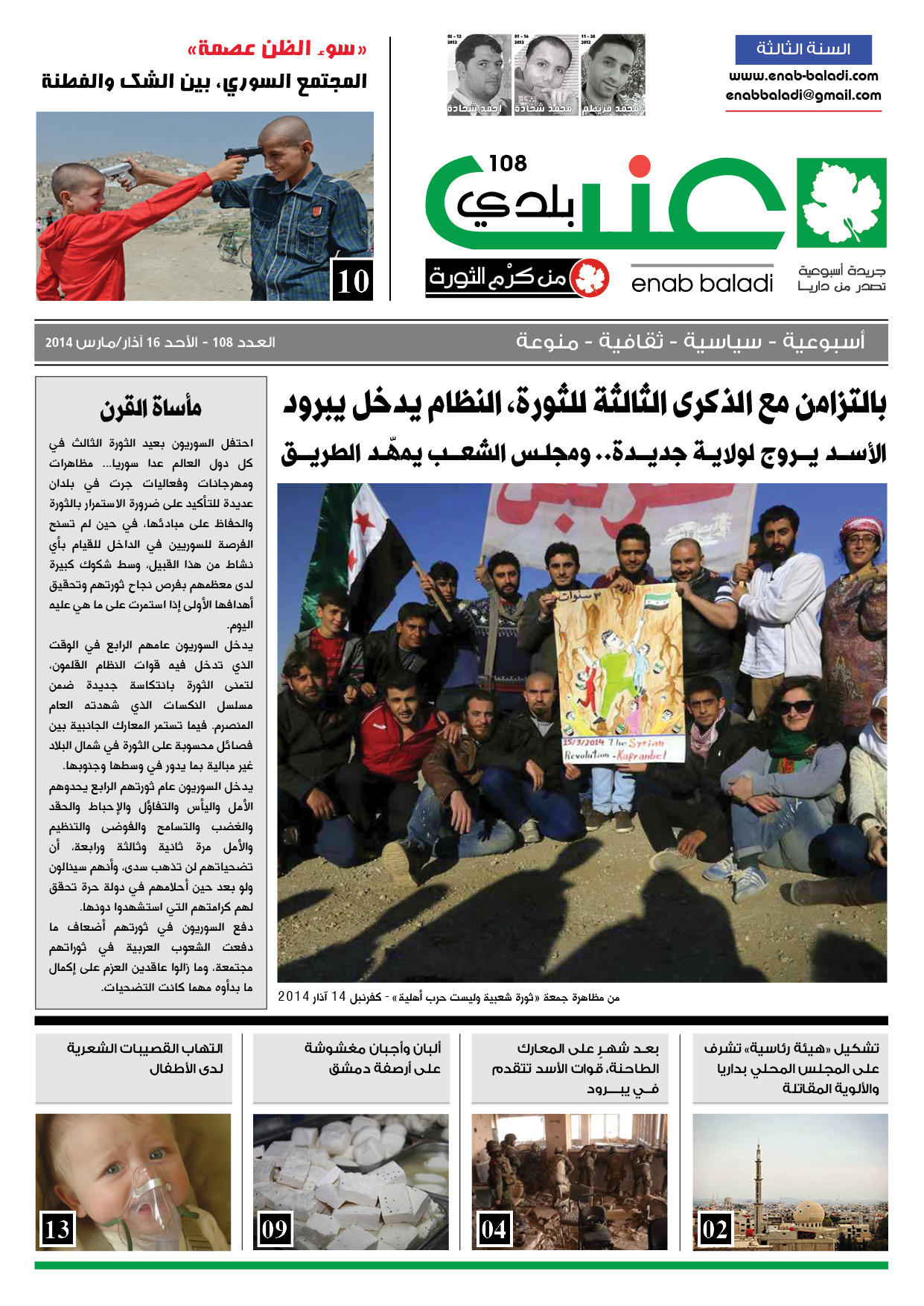