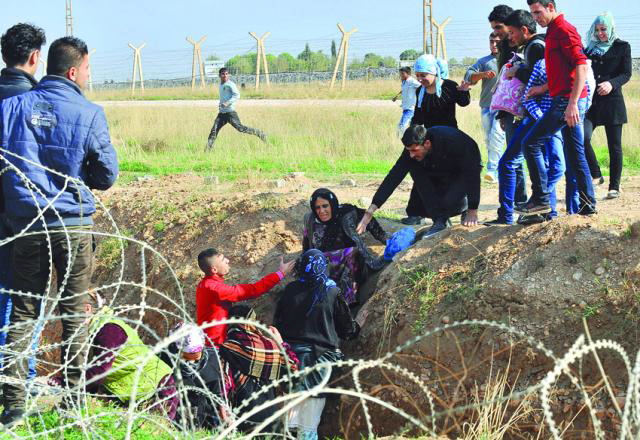 The noise of the buses reached ‘al-Autogar’ or garage and it is nearly causing a deaf, the roar of people like bees, hundreds of bags discarded on sidewalks waiting for the arrival of a bus to go to another city, and faces topped with fatigue. The closer you approach them, the more obvious the diverse Syrian accents become, you hear the remnants of the conversations going slow transient with the weight of the waiting time.

Fatima is a woman in her twenties; she got out of the bus that just arrived to the garage of Gaziantep holding her six-month baby in her hands, and her other two children, who do not exceed the age of four years, were holding her clothes; they were all speeding the pace towards the exit door. The mud covered three-quarters of their tiny feet; they were not able to raise them because of the weight of the mud that filled their shoes; whereas dark-blue circles were clear under their mother’s eyes. She carried a big handbag, and her children were dragging a bag larger than their size while her husband was dragging two suitcases behind him. Fatigue seemed to mark their faces through the journey towards Gaziantep; it was a tough trip especially after the closing of the border Syrian-Turkish crossings after the recent clashes between militias of the Free Syrian Army and fighters of the “Islamic State”.

Brutal bombing and bloody clashes forced Fatima’s family to leave, but where to flee? There are no exit crossings, yet they are faced with death every second. Accordingly, she decided with her husband to take the smuggling routes despite of the danger and roughness. To reach their destination it took them three days of strenuous attempts that almost cost Fatima her life and the lives of her children, yet “with God’s protection” they survived.

Um Mohammed is a woman in her fifties; two years passed and she has not seen her son who was one of the first journalists in the province of Idlib. He was forced to disguise in the countryside villages of Idlib till he finally was obliged to leave Syria and go to Turkey. She decided to come to see her son, but her decision came after the closing of the crossing borders; therefore, she was forced to take the path of smuggling. This lady had pass long distance on foot, sinking in the mud for hours before reaching the river which she crossed, along with other “smuggled passengers”, by metal plate that was being pulled by rope to the other side. Then, she passed miles by a tractor until, finally, they reached the paved road. After that, she was taken by a car to the Turkish border where another car took her to Rihaniyya.

It took Um Muhammad a lot of nerve, long hours and hard efforts to go on this journey to see her son; besides, being accompanied by her other son added to her worries and fears the fear of him being arrested or endangered.

Umm Mohammed did not realize the risk of the way until she took it, and she did not realize that it is tiring and costly to the extent that she was paying sums ranging from two thousand to five thousand Syrian pounds to the smugglers on the road for each step.

Farah, a twenty three year old Palestinian lady, had a similar story. She decided to catch up with her ​​Syrian husband to Turkey; yet since she has a Palestinian nationality she cannot enter Turkish territory “officially”. Therefore, the only available way for her was to enter through smuggling routes. Her trip was from Damascus to the border, and took place in the evening, then a “smuggler” would “smuggle” her along with other “runaways”. Farah had to go through tunnels under the ground that barely accommodated her thin body; she carried her bag in one hand, and leaned herself on the other until the end of the tunnel.

After the tunnel, she reached a large agricultural land where she was surprised that the smuggler had abandoned her and the rest of the fellow travellers on the trip; meanwhile, the Turkish army started shooting at them. The runaways dispersed and ran into different directions. Farah was lucky that the Turkish army’s bullets missed he, and that she found new a company with whom she resumed her trip until she was safe.

The Syrian people’s suffering continues until this moment; they are fleeing the hell of the barbaric shelling and bombardment to the hell of crossing the borders, expecting a “safety” that they may or may not reach at the end of a long exhausting journey of humiliation. 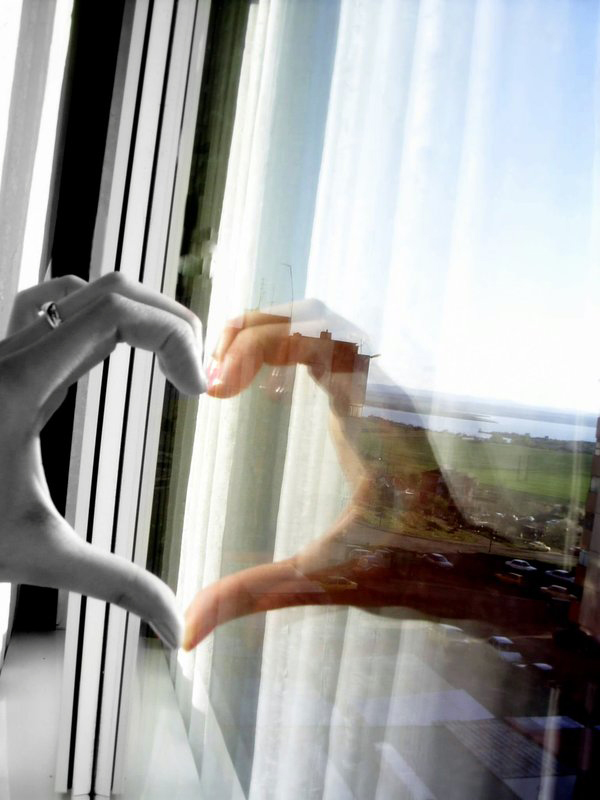 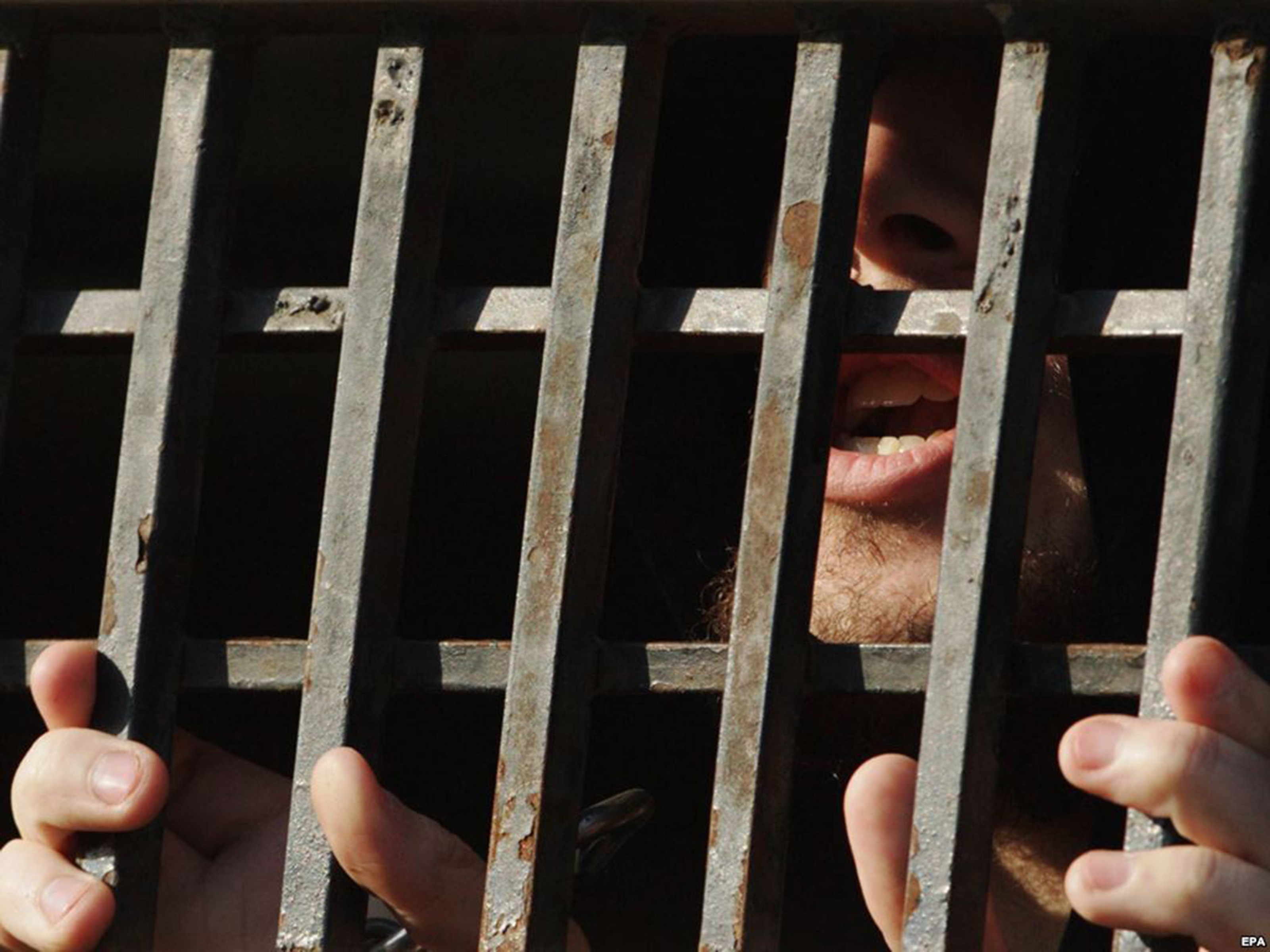