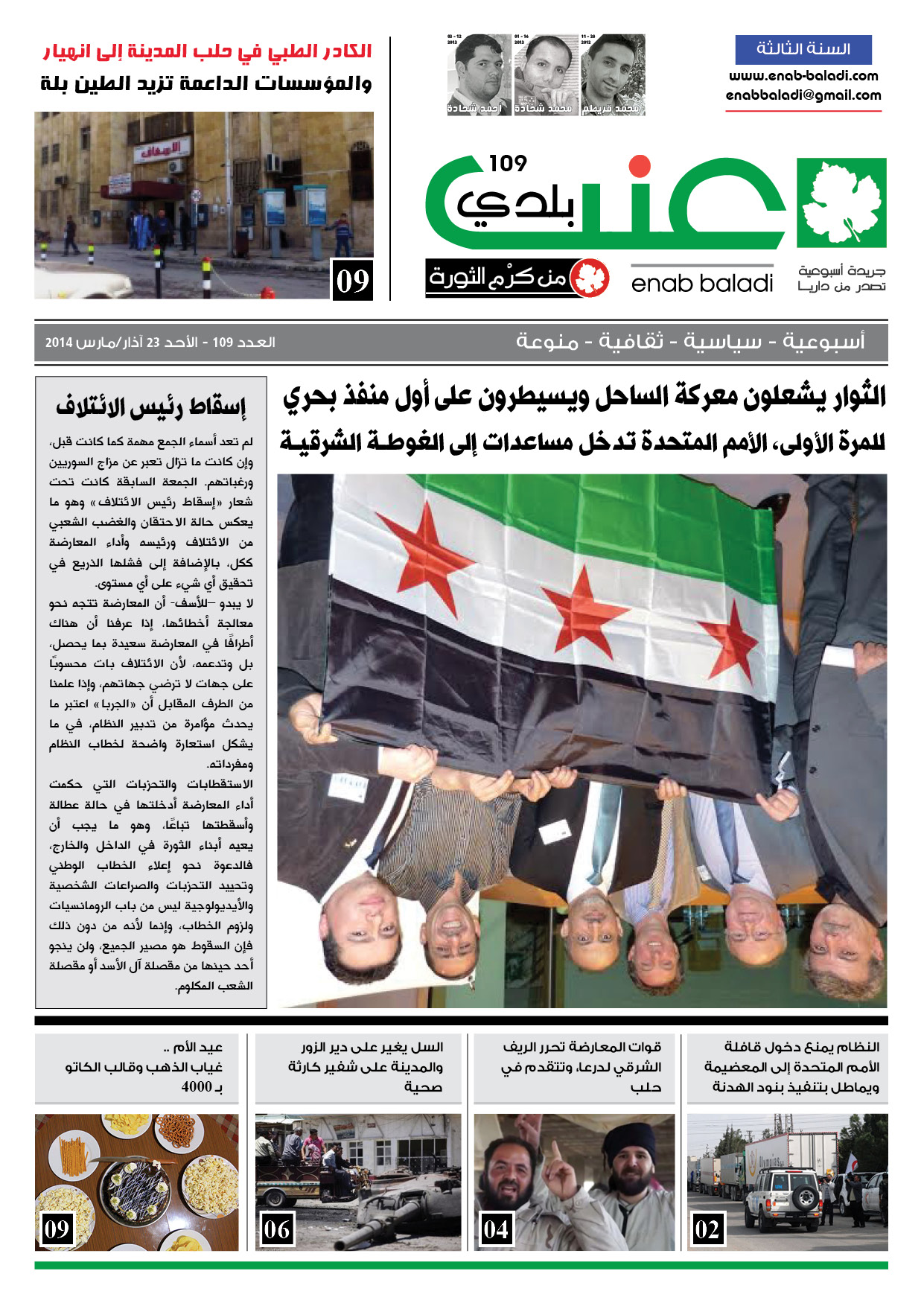 Selecting slogans for Fridays’ protests have become less important than it used to be, though it still reflects the general mood of a wide range of the Syrians. Last Friday the slogan “Toppling Head of Coalition” –Ahmad Al Jarba, was selected to express the growing widespread discontent among Syrian people at the coalition in general, and its leader in particular, due to its failure to achieve anything.

It is genuinely disappointing that the Syria political opposition does not seem to be heading towards rectifying its mistakes, or learning from them. Furthermore, certain groups within the structure of the opposition are actually pleased with this mess –or even support it- since the Syrian Coalition became associated with parties that are not in favour of their allies. Meanwhile, Al Jarba, in a clear parallel to the regime’s narrative, claims what is happening is a part of a “conspiracy”.

The current polarizations and partisanships have been controlling the performance of the opposition, leading to its inefficiency and thus bringing its fall. This key fact is what revolutionists inside Syria and abroad must comprehend in order to recognize that the neutralization of internal disputes and overcoming personal and ideological differences in favour of a national unity is a must and not a choice. The prolongation of these partisanships will only lead to the downfall of all parties, and more importantly it will not save any bereaved Syrian from the guillotine of Al Assad. 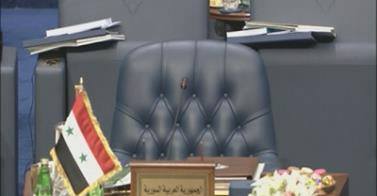 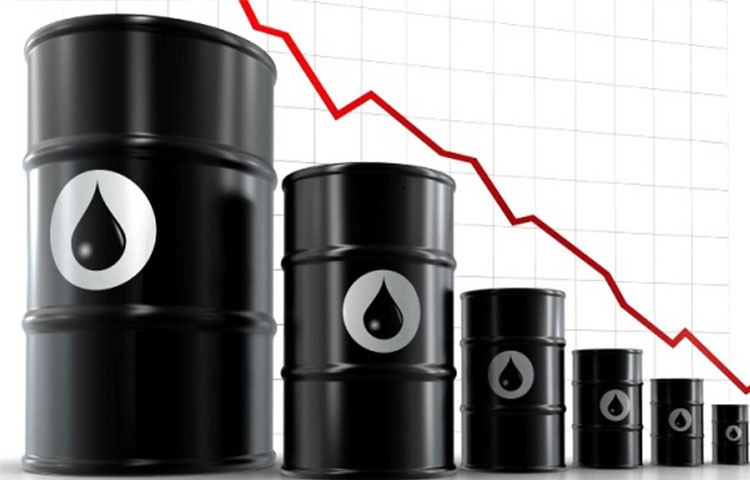