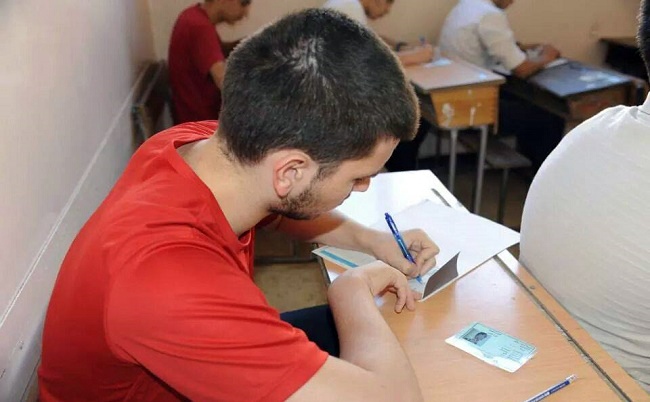 Education in Syria has witnessed a severe decline during the last three years due to the chaos and instability in the country, as well as to the social changes especially in living conditions resulted by the instable security situation.  This has led to the spread of corruption and nepotism much more than it was before the revolution, and this was evident in the high school exams conducted in the city of Hamah.

The examinations began on June 1 among dozens of centers filled with the students of Hamah as well as the displaced ones from other areas such as Homs, Idlib and Damascus suburbs. A series of excesses, irregularities and threats has accompanied theses examinations and made «farce» out of them, according to some members of the teaching staff in the city.

Nael, one of the exams’ proctors in Hamah, said to Enab Baladi “I was threatened of killing my son if I do not help students who are children of security officials cheat during exams. Same threat applies if I don’t help female students who are in relationships with members of the security forces”. He added, “Turning a blind eye when seeing students cheating has become a virtue nowadays, otherwise, my family members and I would be beaten or kidnapped”.

Ways of cheating and transferring information vary according to the students’ financial situation. At days of examinations, people gathered at the testing centers’ doors asking Al Assad’s soldiers to, for example, “deliver some paper to a particular student in the examination hall number 4 for 2000 Syrian pounds in return”. The paper contained the test answers provided by a teacher who was also standing at the center’s door. The answers can also be leaked by some employees at testing centers either being forced or seeking up to 15,000 Syrian pounds for each subject.

Mr. Ayman, one of those who were forced to answer the test questions, said to Enab Baladi “I was threatened to be killed if I was not right on the door of examination center during exams. In the bus, the questions’ sheet comes to us as soon as it is distributed in the examinations’ halls. We then answer the questions and give it back to others who let them in the centers, where students copy them to their answer sheet”.

In other cases, students used mobiles (which is usually prevented in the examinations’ halls), where some students made calls, or talks through social networks with teachers secretly, whereas, negotiating teachers in public has become remarkable. One of the teachers (who refused to mention his name for security reasons), revealed to Enab Baladi the long list of offers he received by students for the Arabic language exam, which is supposed to be conducted next week. He said, “A set of offers was given to me by students to get the Arabic test’s answers ranged between 12 to 18 thousand Syrian pounds, for getting a score that is 2 marks less than the full mark.

Interestingly, a number of Al Assad’s soldiers in the city were amongst the students who took the exam, the lieutenant “Talal Dkkak” who is known by his diverse services to the regime, was one of them. At the first examinations’ day, he was seen in a school located in the south neighborhood of Almala’ab, and in a different school located in Alkarama neighborhood the second day! He did not adhere to one center (fearing possible assassination by the rebels), according to many students.

Moath one of the students, told Enab Baladi “I was surprised when I saw Talal Dakkak with some of his guards taking the exam with us. Yet, when the papers were distributed, his paper was provided with answers, and all he had to do is write his name at the top of it”.

Huge excesses committed which will certainly affect the educational pyramid in Syria, and will decrease the value of the Syrian secondary school certificate, and the level of accepting it in the Arab and international universities. These challenges come along with the concerns of students who took their exams in the liberated areas that their certificates would not be recognized. 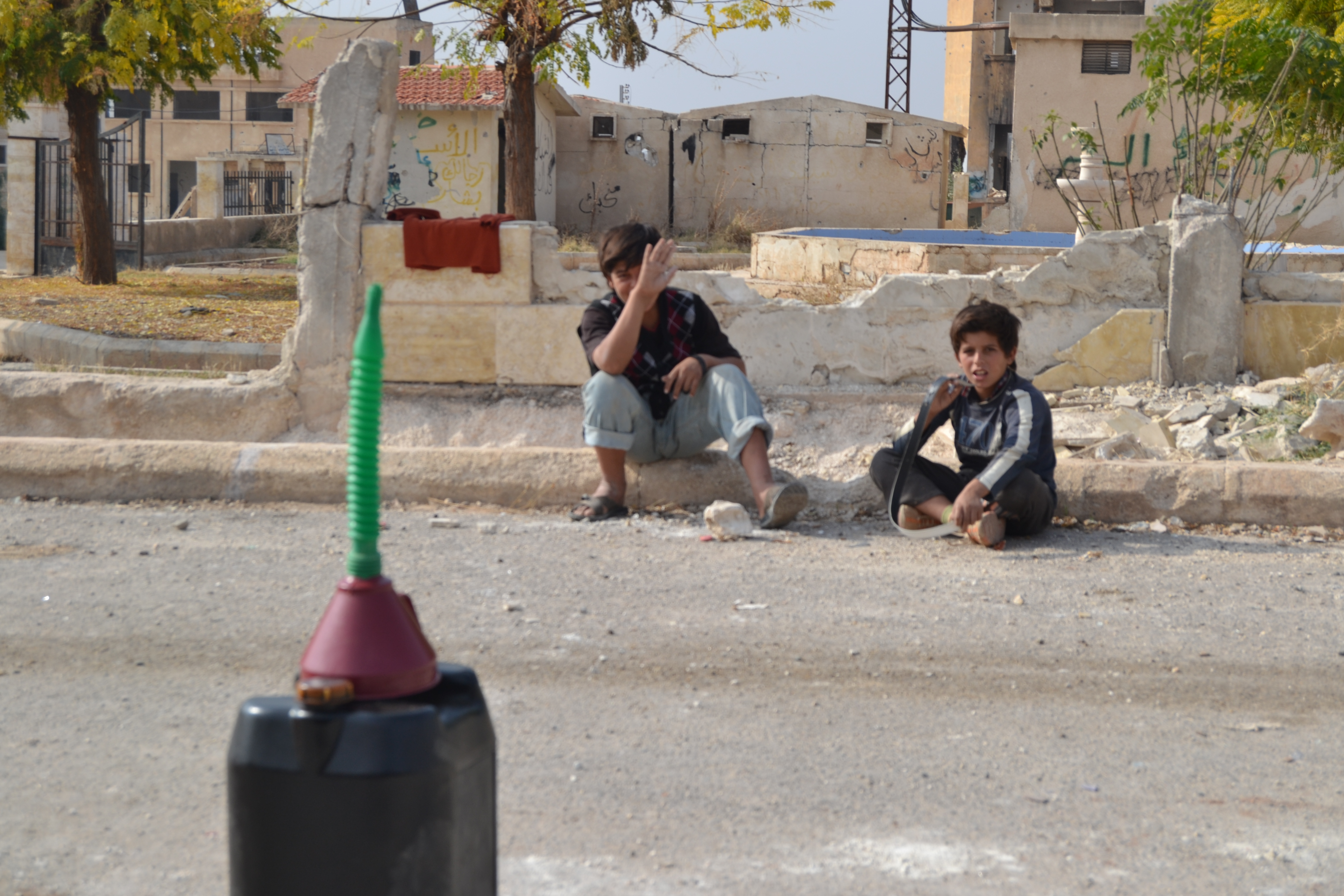 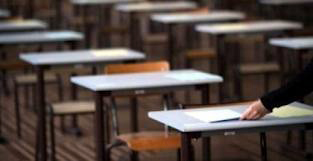 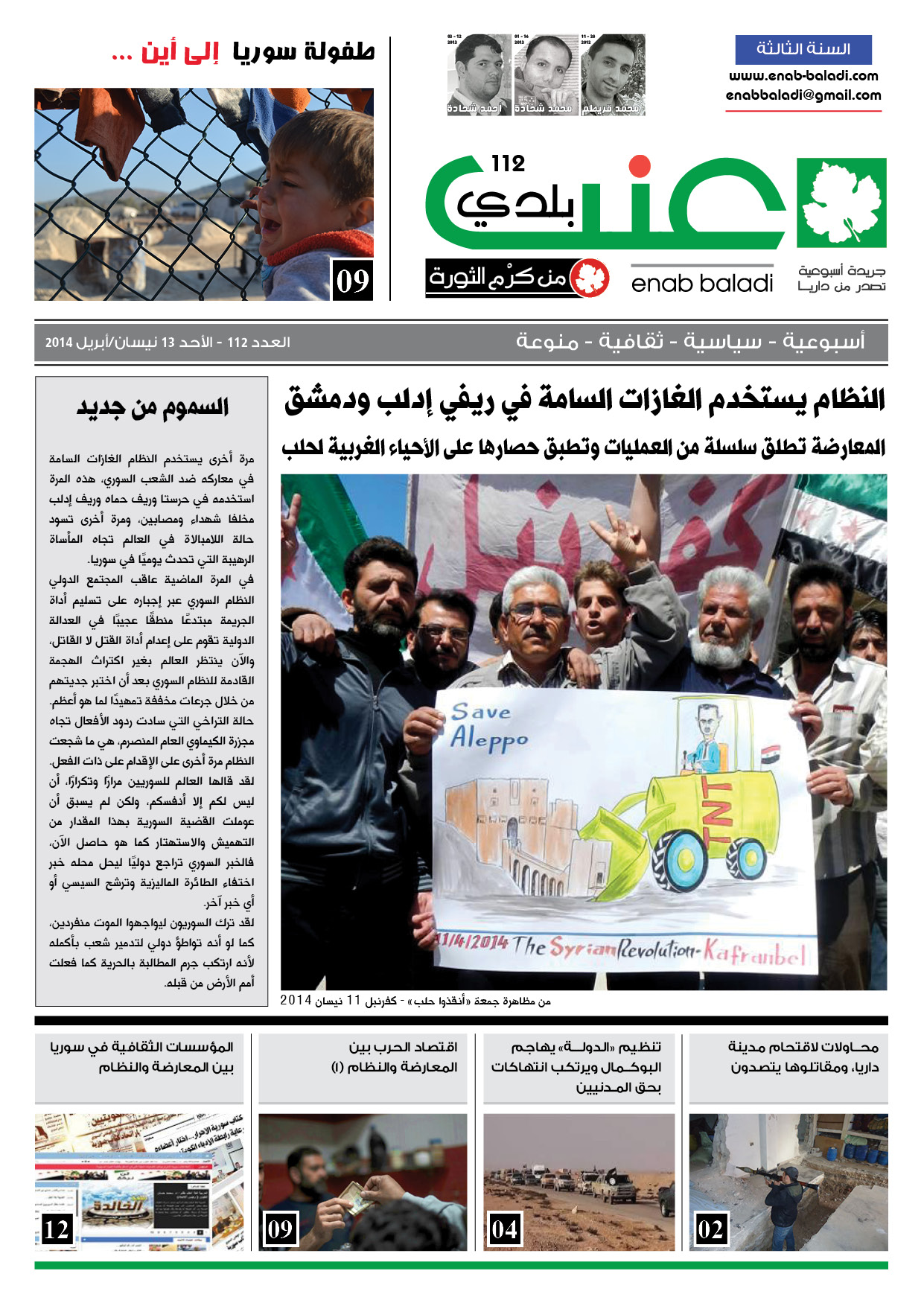